“It’s the teacher that makes the difference, not the classroom.”

Michael Morpurgo
Over a 5-year period, I had the distinct privilege of repeatedly visiting the same South American country 13 times. Why? To invest into the lives of about 50 orphaned kids. I was their English teacher. The children attended the local public school as regularly as possible – well, as often as the teachers attended. English was the foreign language of choice, but nearly all of them graded poorly. My job as their ESL instructor was to reinforce their English language skills and help them excel beyond what they were learning at school. The orphanage director was a forward thinker: he knew that reading and speaking English would vastly increase opportunities for his kids to succeed in life, thereby securing viable careers rather than returning to the streets.

A single light bulb hung from the ceiling of our tin-roofed classroom which reverberated with a deafening din during the rainy season. In my 12’x12’ classroom, the brown tiled floor shone after its daily mopping. Students took their places at two handmade wooden tables and claimed one of the six worn and wobbly chairs from which their scrawny legs swung. That was about it. If there were to be any books, pencils, paper, wall-hangings, games or a board on which to write, I would have to be the source. On this first visit, I provided each child with 1 pencil and 3 pieces of lined notebook paper; my whiteboard was 12”x18”, and a few magazine pictures adorned the white cinderblock walls.

Five groups of six children each attended my daily English class for 45 minutes. More than once, I discovered a child sitting on the cement walkway outside, leaning against the hot metal door … waiting. Sometimes they would wait for an hour or two, often crying because it was not yet time for their class. At other times they would wait and watch and listen, noses smashed against the single-paned window as they observed another class at work.

The last day of class on this first visit will forever be etched into my memory. I had invited the director to observe the children’s progress over the previous 10 days. My whole language approach had adequately prepared them to understand and respond to about 10 different directives, as well as recognize and spell 20 vocabulary words, and correctly pronounce and appropriately use short phrases to communicate with one another. During our 30-minute demonstration, the director stood alone in the back of the room, tears streaming down his face. Local school authorities had told him that his kids couldn’t learn; that his kids wouldn’t pay attention; that his kids were too slow. In 10 short days, the authorities had been proven wrong! Every one of my students’ English grades improved, and most earned well-deserved A’s. They eventually became the ones from whom other students sought homework help. Now, over 10 years later (and thanks to Facebook), I am still in contact with some of those kids. We exchange messages … in English!

I recently received an email from a former student who will begin his first teaching position in the Fall. He signed off by saying: “What you do matters to God and to people.” Teachers, indeed, make a difference!

What specific things can you do to make each of your students feel “seen”? If your classroom were bare and void of all visuals, would your students still actively engage in learning? Why or why not? 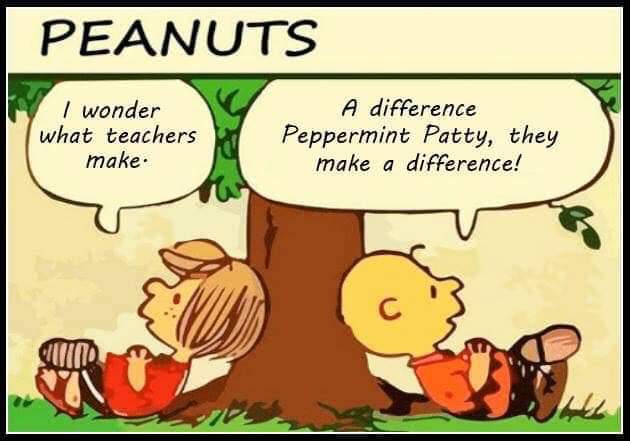 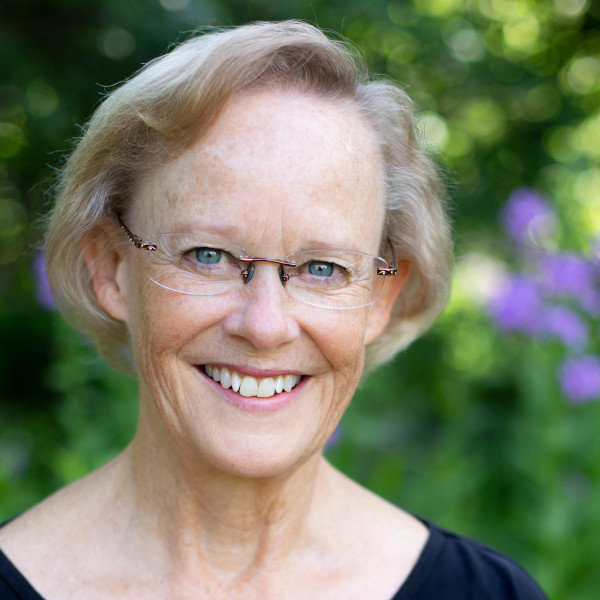